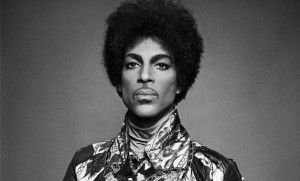 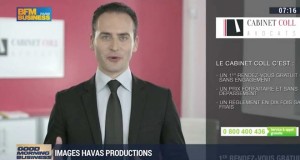 “A lawyer on TV, you wonder? Well …” So begins the first announcement of a law firm issued Wednesday by French television. This initiative is made possible by a decree of the French Council of State of November 9, 2015 which held that lawyers could advertise through leaflets, posters, radio or television. Comparative or disparaging advertising and personal solicitation by SMS still prohibited.